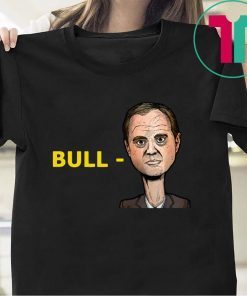 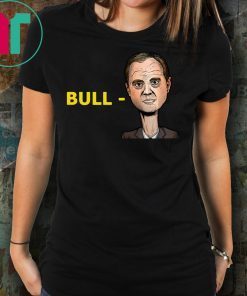 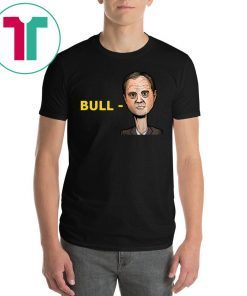 The T-shirt features the text “Bull” alongside a caricature of Schiff with an extended neck. The description for the T-shirt states, “Don’t let Adam Schiff get away with the bull-Schiff Ukrainian investigation.”

“Americans can plainly see the Bull Schiff that’s going on in the sham impeachment hearings and now they can make their feelings known with these great new t-shirts,” Brad Parscale, Trump campaign manager, said in a campaign release, reported the Hill. “President Trump’s supporters aren’t shy about expressing their opinions and we know they will just love these new designs.”

The new merchandise is among other featuring texts “America First,” “Border Wall Construction Co.” and “Trump 45 – It Ain’t a Mistake Snowflake.”

The new shirts were released as Schiff led the fifth day of public hearings as part of the impeachment inquiry, in which Schiff and his fellow Democrats have accused President Trump of abusing his office to interfere the 2020 election campaign.

There are no reviews yet.

Be the first to review ““Bull-Schiff” Shirt” Cancel reply 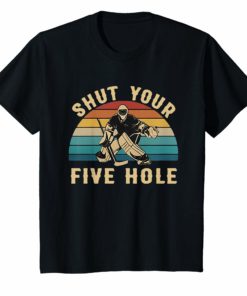 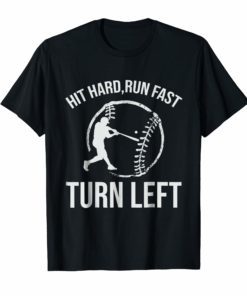 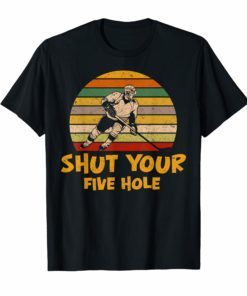 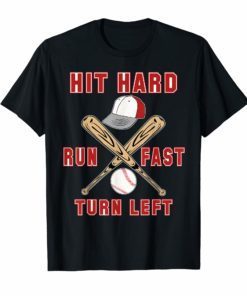 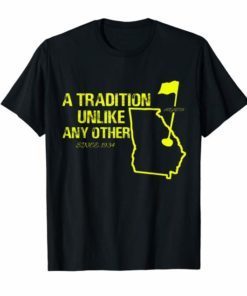 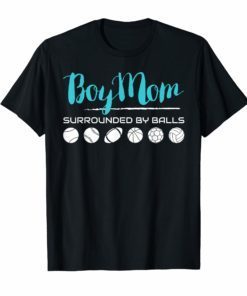 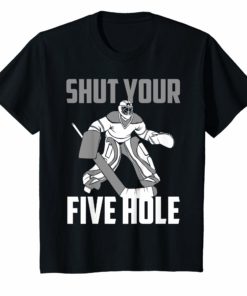 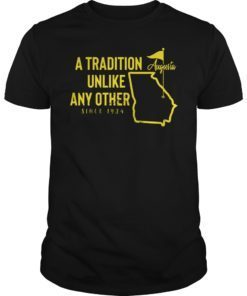 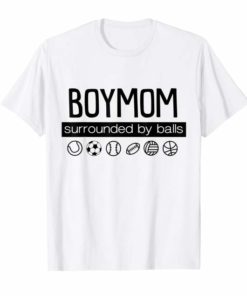 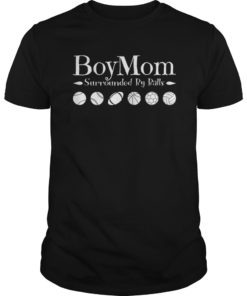