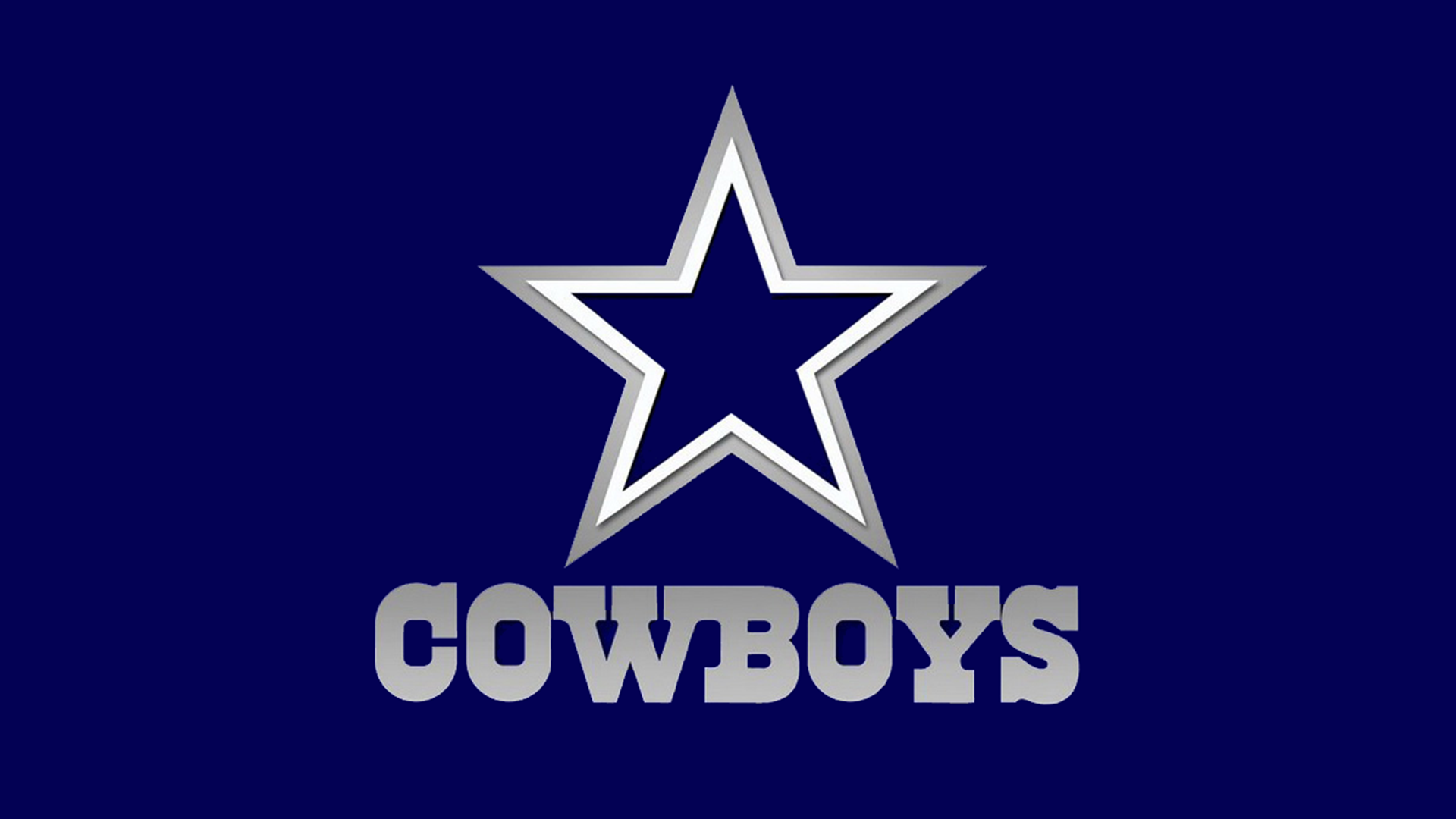 FRISCO, Texas – The other day someone asked me what’s the one thing that has stood out watching these first couple of OTA practices.

Made me think, and don’t ever think I’ve done this in all these years, since, come on, we all know what speed is, but wondered what the dictionary definition of speed really is.

Found this: “Speed is the scalar quantity that is the magnitude of the velocity vector.” Sounds like the mumbo-jumbo definition one of those youngsters participating in the recent Spelling Bee would get.

Sounds like something that can be quantified by time.

But you can also eye-ball speed. You can tell when someone is running fast, and said person doesn’t need to be running against someone else to recognize this much-needed quality. In football, baseball, basketball, hockey and of course track. Name the sport, and somewhere along the line speed is a requirement.

Can’t teach it. Can’t develop it. Can’t manufacture it. You either have it or you don’t.

Telling you, the Cowboys have it.

Am I right, Dak Prescott?

“No, 100 percent, that is something we wanted to do,” says the quarterback of the noticeably improved speed.

What about you, Kris Richard?

“That’s where Mr. Jones, they’ve done a really fantastic job of just kind of really understanding speed is a difference-maker,” the secondary/nickel defense coordinator begins. “You take a look at Will (McClay, VP of player personnel), and the work his guys do. They have a really cool understanding of what’s necessary to have a really successful football team, and they’ve consistently brought guys into this profile fit, but yeah, definitely (speed) is definitely always on top of the list because at the end of the day you’ve got to be able to stick your foot in the ground and run.”

Just look around. Zeke is fast, and if you don’t believe that, then ask yourself how many times has he ever been run down from behind in the open field. Darius Jackson is fast. And now the Cowboys have added Tony Pollard, a do-everything back, along with Mike Weber.

Amari is deceptively fast. Michael Gallup, why he’s not lollygagging around when you see you him pull open on those nine-routes down the sideline. Now they’ve added Randall Cobb, who sure doesn’t appear to have lost a step drawing close to 29. Neither has Tavon Austin, if he can just stay healthy.

And telling you, wait to you see the likes of newly-added receivers Devin Smith, Reggie Davis, Jalen Guyton and Jon’Vea Johnson. A couple of these guys will cause roster problems for the more veteran guys among the wide receiver corps.

Tight ends? Now don’t start with Jason Witten. He’ll tell you, look, I can’t lose a step I never had. But Blake Jarwin, this guy can get down the seam, and at 6-5, will cause some mismatches in the secondary, too fast for linebackers to cover, too tall for smaller DBs to defend.

We know about the linebackers, right – Jaylon Smith, Leighton Vander Esch can really run, and even at age 33 in two months Sean Lee is no slouch.

But up front, where defensive coordinator Rod Marinelli values speed, man oh man. We know about the quickness of DeMarcus Lawrence, Maliek Collins, Antwaun Woods, Dorance Armstrong and maybe Taco Charlton if he can stay healthy. But the Cowboys have added to that group Robert Quinn, Trysten Hill, Kerry Hyder, Jalen Jelks, Joe Jackson and depending on what the commissioner thinks, maybe even the indefinitely-suspended Randy Gregory if he returns.

Telling you, this team can motor.

And especially the wide receivers, but then this comes as no surprise since wide receiver coach Sanjay Lal arrived last season as a great advocator of speed.

“I’d been a disciple of Al Davis for five years,” he says.

You guys remember Al Davis, right, the late former managing general partner of the Oakland Raiders who passed away in 2011. He was a huge proponent of speed, to the point if he was gambling on drafting a player, he’d always bet on the fastest guy he could get his hands on. And Sanjay spent five seasons coaching with the Raiders (2007-11), but also was close to the organization while an assistant coach at Cal-Berkley (2004-2006).

Oh, one other thing. Lal spent one season in college at UCLA, where he trained in the off-season with such world-renowned UCLA tracks stars as Danny Everett, Steve Lewis, Kevin Young, Mike Powell – a veritable plethora of Olympic stars. Why if you were at UCLA during those times, you also were surrounded by the likes of Mike Marsh, Florence Griffith-Joyner, Jackie Joyner and Greg Foster, along with those running for the famed Santa Monica Track Club.

So, go ahead, ask Sanjay if his group has enough speed, and now knowing his background, it’s no surprise he says with somewhat of a wry smile, “So I’d say, not fast enough.

Depending how the 53-man roster plays out, the Cowboys should have more tools to stretch the field, which in turn should help cure some of the Cowboys red-zone struggles of last year.

Well, when Dak was asked about curing those inside-the-20 ills, he remarked, “We’re going to change things up, we’re going to have bigger plays outside the red zone and from within the red zone.”

Score on some big plays utilizing your speed from 25 or 35 yards out or more prevents having to instead score from inside the compacted areas.

Or as Dak adds, “When we have the run game we have, we know we’re going to get more big boxes, so at that point I mean that’s one-on-one, so you want guys to win outside.